The socio-cultural context in which you are placed is sometimes weighed down by mediocrity and boredom. We must not resign ourselves to the monotony of everyday life, but cultivate big projects, to go beyond the ordinary: do not steal the enthusiasm of youth!Pope Francis

The mission of John Carroll Theatre at John Carroll Catholic High School is to provide vibrant opportunities for our students to engage in and take ownership of, all aspects of producing high-quality theatre. John Carroll Theatre strives to nurture the God-given talents of all individual students on and off stage, in whatever area of theatre those talents may be (acting, stagecraft, lighting and sound, singing, stage management, etc…).

John Carroll Theatre also works to ensure that theatre remains accessible, and most importantly entertaining, for not only those who are participating but for those who are attending performances, especially current and future students. A theatrical production needs an audience. So part of the John Carroll Theatre mission is to teach our young people to have a healthy respect and appreciation for live theatre and to know how to behave appropriately during a performance.

The beauty of live theatre is that a multitude of unique, educational, and inspiring stories, both classic and contemporary may be told. John Carroll Theatre seeks to follow the motto, “do well whatever you do” and always strive for excellence. Together, students in the cast and crew will accompany one another on a journey in pursuit of excellence, and they shall foster strong bonds of friendship, camaraderie, mutual encouragement, and loving concern for each other’s well being and personal growth

ABOUT THE THESPIAN SOCIETY:

John Carroll's Drama Club or International Thespian Society has maintained 20+ members here at John Carroll over the last six years. John Carroll Thespian's troupe number is 5069. This is not an organization you can just sign up to be involved in, you must earn your way into this very prestigious society. Before being officially inducted into the International Thespian Society, you must earn at least 10 thespian points. You can earn points by being involved in performing arts in high school. There are numerous ways you can get points, some of which are, but are not limited to: Having a major or minor role in a play or musical while in high school and not necessarily at John Carroll, participating as a technical theatre student on the backstage crew, doing lighting for any performing arts event while in high school, other technical areas like costumes, sound, props, etc… You can also get minor points for performing in choir/band concerts, but you will receive more points for participating in theatre productions, going to theatre workshops and competitions, stage managing, running the light board, being a Thespian Officer, and much, much more!

There are several levels and awards you can earn, the more points you get, and best of all, you learn and gain valuable theatrical experience the more you are involved. But it isn't all about points and awards. The Thespian Society, along with the Spanish Club, organize a canned food drive in October. We also plan and participate in many fundraisers that go towards funding our productions, competition trips, and future trips to see professional theatre around the state and beyond! We usually participate in two competitions a year at Trumbauer (Troy University) in the fall and Thespian Festival (Vestavia Hills High School) in February. The organization worldwide has 4,600 professional members and approximately 100,000 active Thespians in more than 3,900 affiliated high schools and middle schools. The two-millionth Thespian was inducted into the organization during the fall of 2009. If you want to learn more about the history of the thespian society check out their website!

If you want to be involved and eventually become a member of troupe 5069 at John Carroll, look out for flyers, and morning announcements, as well as the digital call boards in the commons. You may also email Mr. Plaia for more information. We do have a John Carroll Theatre and Thespian Society Google Classroom that acts as our main source for pushing out announcements. If you want to go to Trumbauer or the Thespian festival, come to the meetings. If you want to audition for the play or musical, but want more information, come to the Thespian Club meetings. If you want to help out with the canned food drive, help feed the hungry, and earn thespian points, come to the meetings. Meetings, dates, and info will be announced in all the places mentioned above. Hope to see you all at the next thespian club meeting! Who knows, one day YOU could be president of our Thespian Club, troupe 5069 at John Carroll!

The State Thespian Festival is held usually at Vestavia Hills High School in mid February each year. This festival is a little different than Trumbauer in that it has a lot more Theatre Workshop opportunities. The competition piece is still there, but not nearly as important as the learning opportunities the students get by taking classes or attending workshops in all kinds of theatre-related subjects like acting, musical theatre, acting for the camera, dance, costuming, lighting, sound, improv, stage management, and much more!

You do not have to be inducted into the Thespian Society to attend, and going the Thespian Festival will get you major points on your way to being inducted!

Those that do decide to compete, can earn a chance to be invited to the International Thespian Festival held over the summer each year in Nebraska, by earning a superior rating in their event.

Check back here for more updated scores, awards, and rankings to see how John Carroll Thespians do each Festival!

The Walter Trumbauer Theatre Festival has been available to Alabama high school theatre students since 1940 and has provided an excellent opportunity for kids in our state to not only showcase their talent but also see what other students and theatre teachers are doing in their various programs across the state. Students compete first at the district level in various theatrical events like solo musical theatre, solo acting, duet acting, scene and lighting design, pantomime, duet musical theatre, one-act performance, studio performance, and much more! John Carroll is a part of District 6 which includes schools like Spain Park, Mountain Brook, Pelham, Hoover, Oak Mountain, Chelsea, Helena, Thompson, Altamont, and many more.

Students prepare pieces under the direction of the theatre director, perform at the district level in front of their peers and two experienced theatre professionals, and receive constructive criticism and feedback to help make them better. Students who receive a superior rating move on to the State competition held at Troy University on the first weekend in December.

At the State Competition, students may receive an Excellent ranking (which is good but not great), or a Superior Ranking, (which is great), and even place 1st, 2nd, or 3rd in their event category, taking home a trophy for being one of the best in their event! It's a great opportunity for the kids to not only be with other theatre people and have a great time but also to learn from doing and seeing others perform. There are several short plays and one-act performances to enjoy as well!

Check back here for more updated scores, awards, and rankings to see how John Carroll Thespians do at Trumbauer in the Fall!

ABOUT THE GOLDEN PLAIER AWARDS:

The Golden Plaier Awards are held annually, at the end of the school year, and honor the fun, frivolous and fantastic artists in the JCCHS theatre program.  The following is a list of the Golden Plaiers for 2022.

Rookie of the Year - Jose Tallaj

The Werszner Techie Award - Will Ireland

Click on the link below to see the complete list of cast and crew for the musical comedy, Curtains! 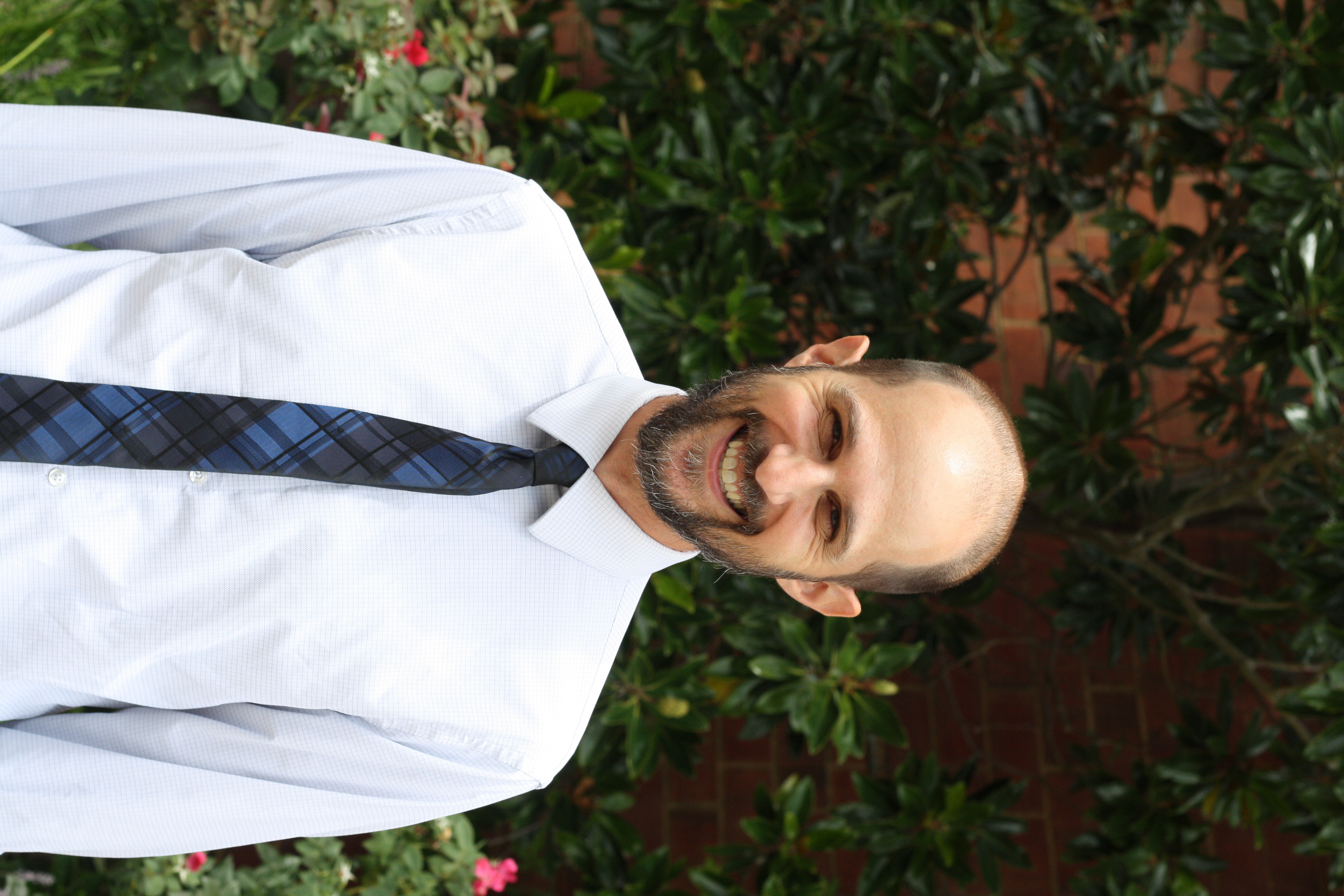 Class Of
2000
Powered by Finalsite

Click here to make your donation to this year's Queen of Hearts Charity Dance!

To purchase tickets to the dance and see a complete list of nominees click on the link below!

Congratulations and good luck to all the nominees!