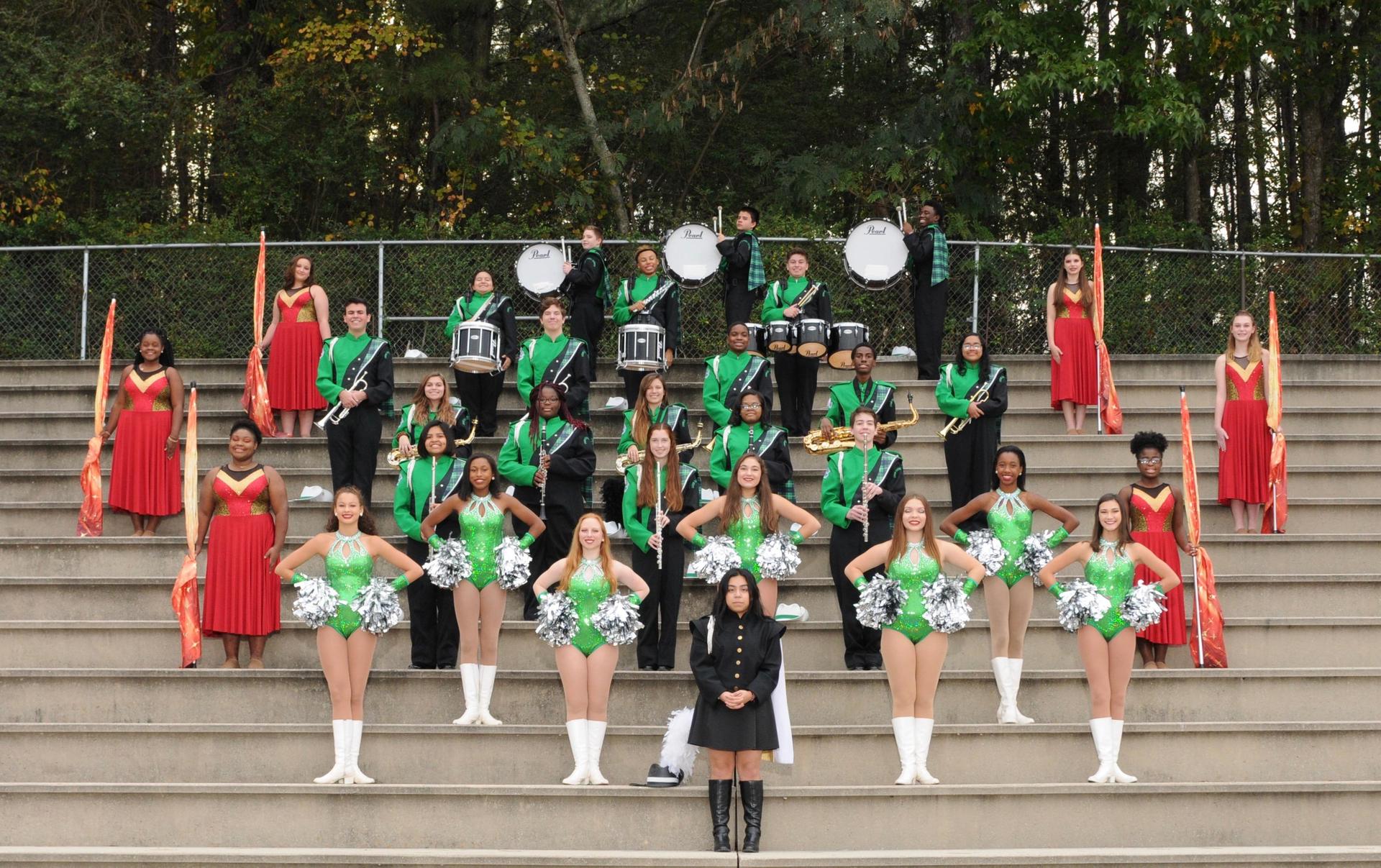 Dr. Foster holds the bachelor of science, master of arts, and doctor of education degrees from the University of Alabama, as well as National Board Certification through the National Board for Professional Teaching Standards. As a doctoral student, he was inducted into Kappa Delta Pi, international honor society in education and was awarded the most outstanding graduate student in music education in 2003. Foster has presented research at the Alabama Music Educators Association Professional Development Conference, The University of Alabama Research Seminar in Music Education, The Birmingham Public Library, New Horizons at UAB, The Bessemer Rotary Club, The Vestavia Hills Lions Club, and The Alabama Bandmasters Association Summer Conference. His research interests include band history and early Birmingham history including cultural development at the time of the founding of the city. His doctoral dissertation is entitled, “Fred L. Grambs and his influence on instrumental music in late 19th century Birmingham, Alabama.” Dr. Foster is a member of the History Special Research Interest Group of the National Association for Music Education.

Dr. Foster is married and has two adult children. In his spare time, he likes to read and ride motorcycles. He hopes to ride his BMW R1150RT motorcycle across America one day.