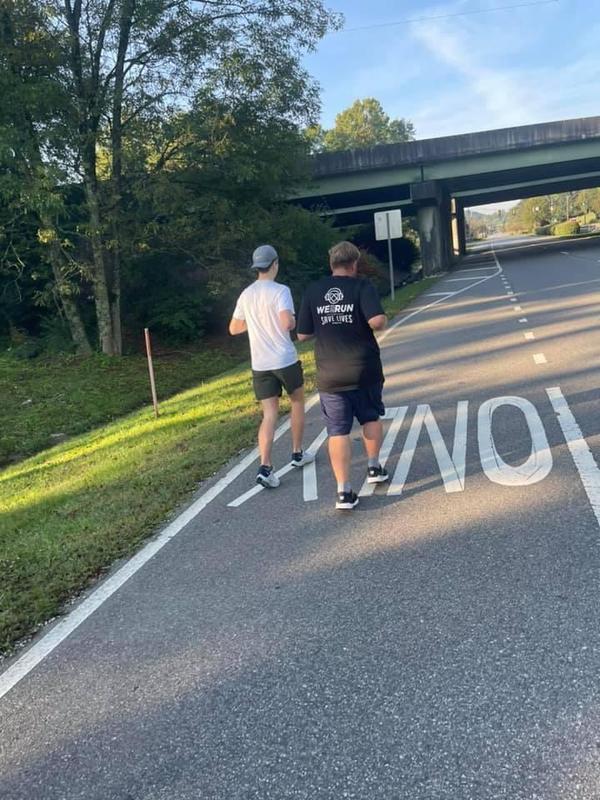 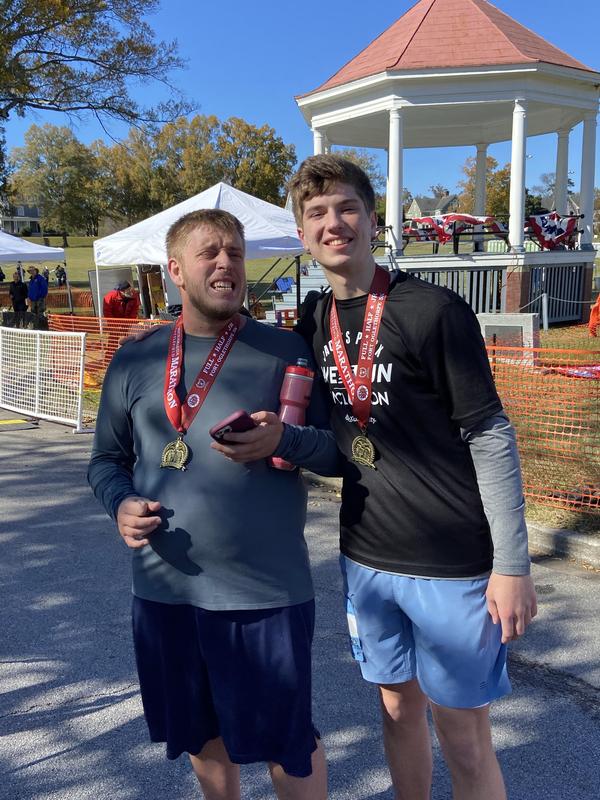 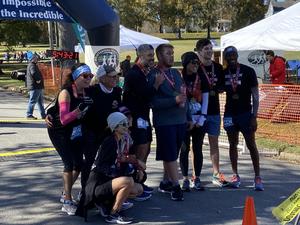 
Several months ago, Jack’s uncle approached him about running long miles with a man he trained who has severe, non-verbal autism.  The man’s name is also Jack….Jack Knight.   Jack didn’t hesitate and jumped at the chance to train for a marathon and share the experience with his soon to be new friend.


Jack said crossing the finish line was ‘amazing’ and that he loved every minute of it and can’t wait to run more!  He is also very proud of the efforts to support Kulture City.


To learn more about Kulture City, visit their website at www.kulturecity.org.  Additionally, here is Jack Knight’s story from the Kulture City website:


Jack Knight is a 27-year old man on a mission to promote inclusion and change the world for individuals such as himself.  Jack has autism and has significant difficulties with communication and sensory regulation.


One day, he indicated an interest in running and together with his parents, Diane and Greg Knight, completed a 5K.  It was a hard 5K, with frequent stops, but step by step, they crossed the finish line.  Jack then indicated that he wanted to run longer distances, with the goal of running a full marathon.  Jack started working everyday with his run and strength coach, Kevin, to build his endurance and to improve his overall physical conditioning.  He also learned how to eat and drink while running.


Over the last two years leading up to his debut, The Mercedes Marathon, Jack completed four half-marathons with his coach and his family by his side.  What is even more amazing is that Jack galvanized his community around him to run with him for inclusion and acceptance of all individuals with autism and other invisible disabilities.  They are lovingly called “Jack’s Pack”.


Congratulations to both Jack Burke and Jack Knight, and all those at Kulture City!  #gocavs #godblessjohncarroll #weareamazing